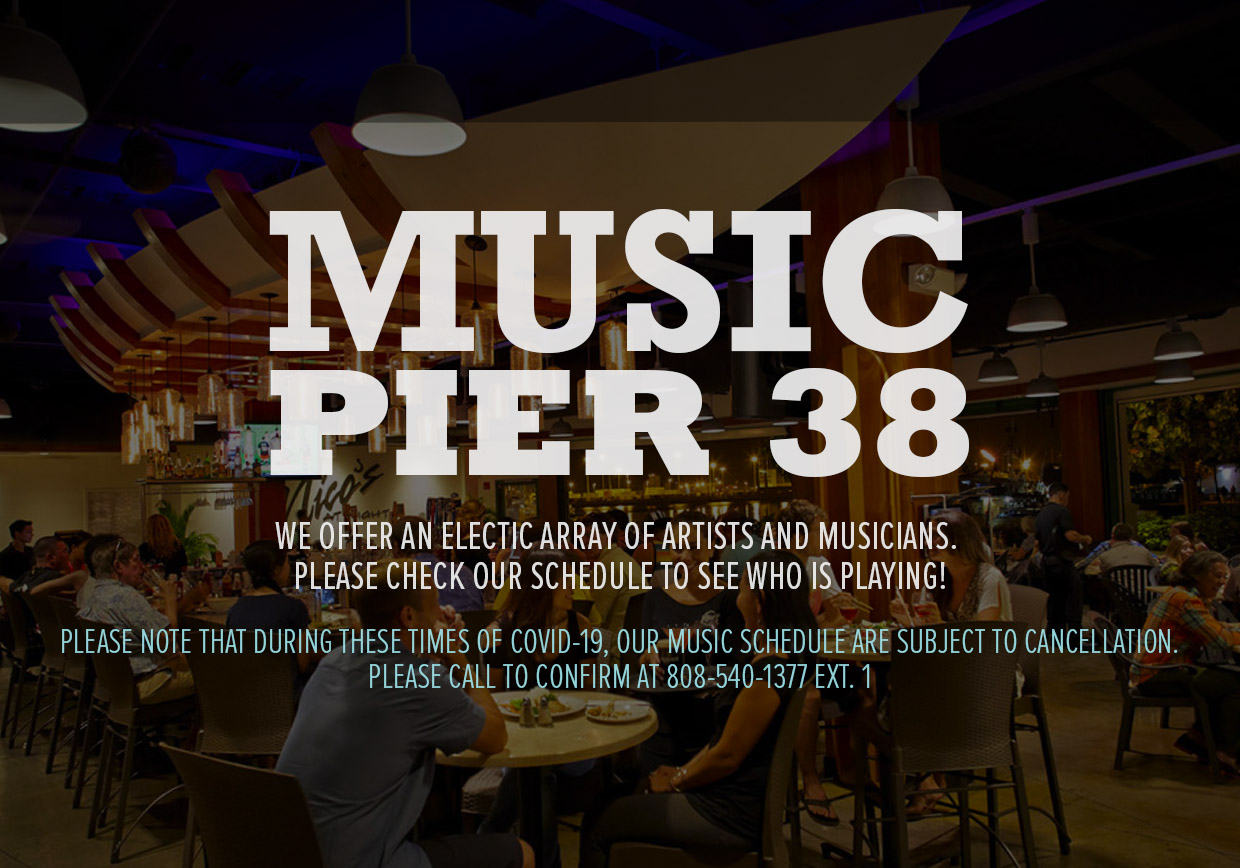 “Stephen Inglis is a versatile artist. He crosses genres, yet his music always radiates integrity. Born and raised in Honolulu, he is a Grammy-nominated musician. He records and tours with the most respected traditional musicians. His duet album with legend Dennis Kamakahi, Waimaka Helelei, won Hawaii’s highest musical honor, a Na Hoku Hanohano Award, and the CD is on permanent display at the Smithsonian Institution in Washington, DC. Barely out of his teens, Stephen formed a group with legendary Grateful Dead drummer, Bill Kreutzmann.”